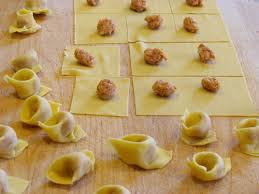 The indication of origin on the labels of meat has been mandatory http://www.greatitalianfoodtrade.it/news-food-times/origine-delle-carni-dall-1-aprile-in-etichetta-e-pur-manca-qualcosa – since 1st  April 2015 (1) for fresh, chilled and frozen, swine, sheep, goat and poultry (including ducks, geese, turkeys, guinea fowl. Excluding livers). It has not been planned – and maybe it will not be – for horse, rabbit and hare, quail meat.

The European Commission, in the first of the reports entrusted to it in relation to the origin, had considered the substantial uselessness of extending the mandatory origin indication of the meat used as an ingredient in other products (e.g. Sausages, ready meals, sauces, etc.). Nevertheless, on 11th May 2015, the European Parliament voted, by a large majority, a resolution which asks Brussels to extend the obligation to indicate the origin of the meat used as an ingredient in other foods. In view of both the will expressed by 90% of consumers surveyed in the context of the impact assessment conducted by the Commission, as well as the converging interests of SMEs that are responsible for most of the production (90% of enterprises of meat processing in the EU). 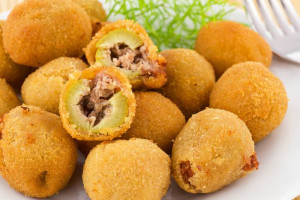 The Strasbourg Assembly also urged the European Commission to:

• carry out further impact assessments, to better consider the possibility of extending the obligation to indicate the source and / or origin of raw materials in a broader variety of products,

• define how to communicate the different provenance of the primary ingredient (e.g. Tomato) in cases where the origin of the product is declared on a voluntary basis (e.g. Italian sauce) (2),

• review the method of voluntary information on the origin, in a logic of fraud prevention.

Allergens, declaration and risk management. Towards a harmonized European approach
EUROPE – Origin of milk, of horse meat and game
EUROPE - Allergens in public eating places, the memento of the Italian Ministry of Health
0
0
0
1
0
0 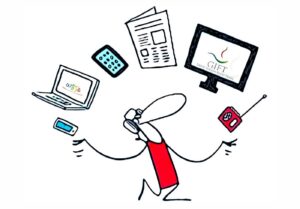